In the past years, the prices of big-screen LCD TVs and monitors have continued to fall. The 55-inch TVs were once sold at a price of about 1,000 yuan (USD150), which was indeed low. But the LCD market has changed now, for the prices have been soaring in the past two months. It saw about 20% rise merely in July. Soon the LCD TVs, monitors and other products will follow.

According to the newly released data of the research institute WitsView, the prices of LCD  are still rising. The 32-inch panel, for example, is recently priced at US$41, US$3 higher than July 20’s (US$38), and a 24% rise compared with US$33 in June.

The 24% rise in LCD panels within just one month is certainly higher than exceeded. The point is, it is likely to continue for some time. In August and September, the prices are expected to continue to ascend, though the situation in Q4 remains to be seen.

Changes are also found in the LCD industry. In the past two years, Chinese manufacturers, such as BOE and TCL CSOT continuously increased their capacity, which lead to fierce competition and bring down the LCD prices.

As the result, all manufacturers faced the pressure of declining profits or even losses. Samsung and LG had to announce their withdrawal from the LCD market and are expected to cut most of their LCD production by the end of this year. 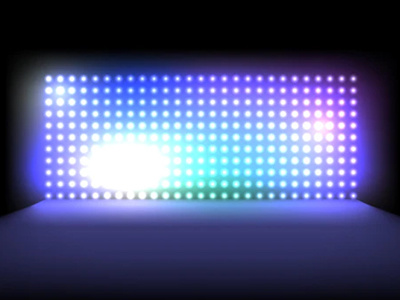 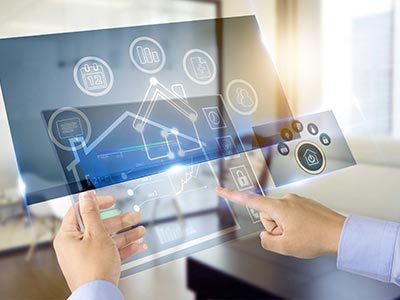 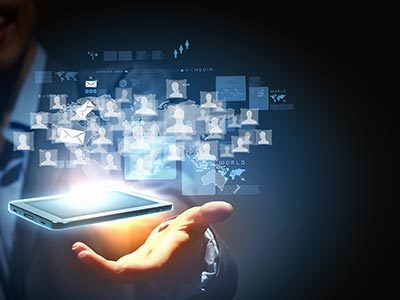